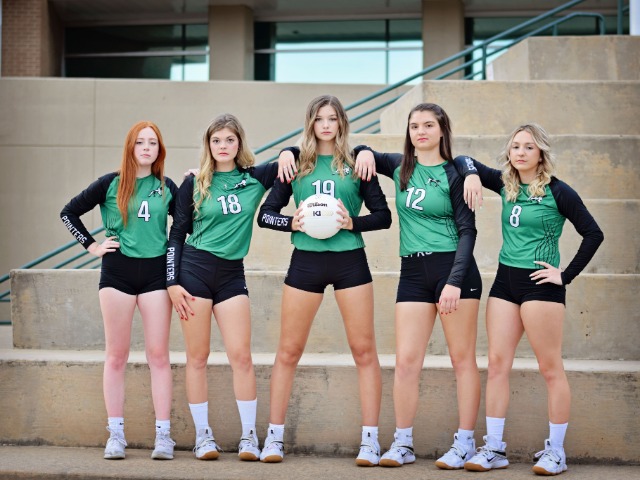 VAN BUREN — Whether it's summer practices, battling tough adversaries in a close match, or lipsyncing Spice Girls' songs, it's those moments that bond senior Bryslin Oden and the rest of the Van Buren volleyball team.

"We're like a big family, and we develop that bond," Oden said. "It's a different kind of bond than you would have if you attended classes with someone for six years. I love my teammates, and I'm going to miss them so much."

Last season, with the COVID-19 restrictions, Van Buren, like many other teams, was unable to practice as a full team, attend summer camps, or even compete last summer.

"Being able to do those camps was amazing," Oden said. "We had so many fun little games together. My favorite was the lip-syncing contest, I'm very sad we didn't win, but we got second place. We're like a big family. It's amazing to have girls you can be that way with and not feel insecure about things. We can throw ourselves on the ground to have fun and be dumb, and not be judged."

Van Buren has lost their last two games in close matches. The Pointers battled Greenwood, who is second in the 5A West standings, to five sets and never was completely out of the game.

"You have to leave it all on the court, but as a team, we needed to learn more," Oden said. "I think this team is getting better, and we have the potential to go far. It's one of those things that you want to do better. Whether win or lose, it is one of those moments that you are either going to let them get you next time or beat them, so we're going to go out and beat them."

That kind of attitude also spills over into Oden's life off the volleyball court. Volleyball has been a part of her life for over six years, but that will come to an end with her high school career. Oden plans to "possibly" get into the University of Central Arkansas' honors program and go into medical school to become a pediatrician.

"It's something I got from my parents," Oden said. "My parents always want me to be the best version of myself. That may mean bringing others up around me, doing my best at school or in sports.

"I'm kind of sad that this is going to be it for me, but it has been such a mental sport. In volleyball, you have to overcome the mental parts of it, and I think it has prepared me to take on any challenge life gives me."

Van Buren has lost two in a row, but the team still stands at fourth in the 6A West, and for Oden, it doesn't diminish what the team has accomplished this season.

"She brings a lot of energy to the team," Van Buren coach Brent Reeves said. "She gives it all she got. It doesn't matter if it's practice, JV, or varsity."

"We have good energy, but sometimes when a hit goes bad, or there's a bad call, we tend to get down, and we lose some of that energy," Oden said. "That happens to every team, but I think even wi... Click here to read full article 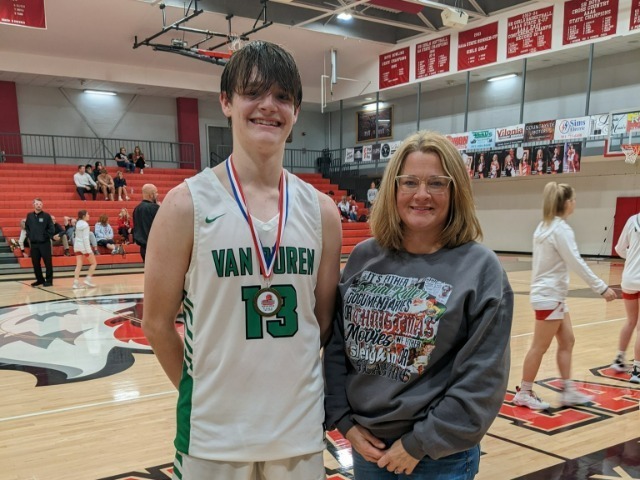 POINTERS PICK UP THE WIN IN RD 1 OF VILONIA TOURNEY 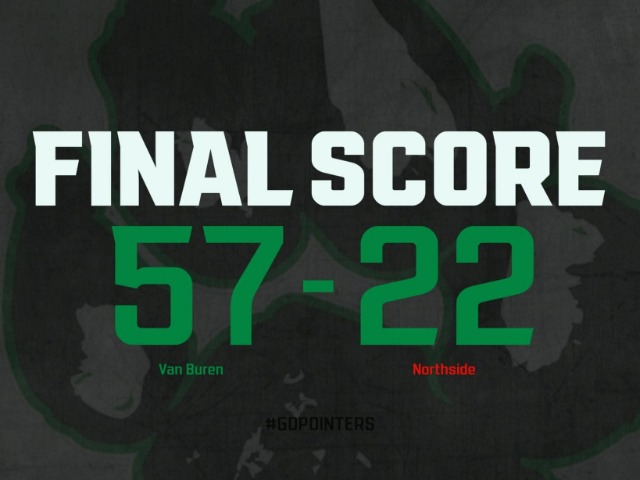 POINTER WRESTLING GETS THE WIN OVER NORTHSIDE 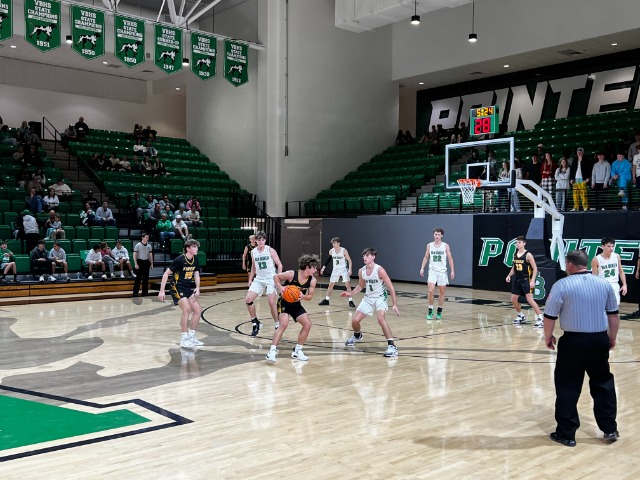