MORE STELLAR PITCHING GETS VAN BUREN TO 5A FINALS 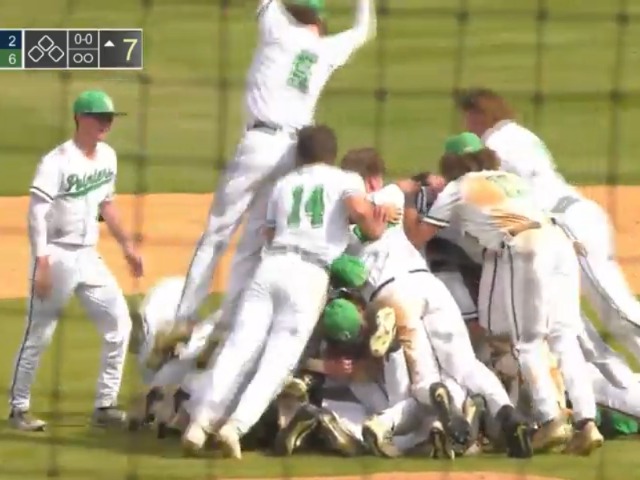 That set up a rare semifinal pitching duel between staff aces for Van Buren and Greenwood on Saturday afternoon.

Van Buren is making its first state championship game appearance since 2010, when Pointer coach Luke Weatherford was a first-year assistant under David Loyd, who retired last year with Weatherford being elevated to head coach.

“It’s kind of gone full circle for me,” Weatherford said. “I’m so proud of our guys. We knew we had a great team coming back and that we’d have a shot.”

Johnson and Jurecka started, and won, their firstround games on Thursday; Johnson over Lake Hamilton, 7-2, and Jurecka over Sheridan. 11-3.

Both were stellar and left early with low pitch counts when their teams took early leads.

fourth inning, and Jurecka threw 59 pitches before Greenwood coach Chad Mercado pulled him after four innings. That enabled both to pitch again on Saturday.

“That was the plan going in to pitch Connor 60 pitches, that way we’d have him for Saturday,” Weatherford said. “Then we saw Greenwood play Sheridan and take Jurecka out.

'I talked to Coach Mercado and he couldn’t believe we took him out with a 4-0 lead, and I told him he’s playing chess and I can’t play checkers. We had to match the moves there.”

In the first meeting of the two Division I pitchers in March, Johnson’s Pointers shut out Jurecka’s Bulldogs, 2-0, with Van Buren scoring both runs early.

“They were very similar games,” Weatherford said. “Both of those guys are great pitchers. Usually, if you’re going to get one of them you have to get to them before they get settled in.”

That score stood up until the top of the sixth inning when Caden Brown tied the game for Greenwood (2011) with a two-out two-run homer just inside the leftfield foul pole after Chance Eoff had doubled to deep center.

“Obviously, that swing took a little wind out of the sails, but like I told our guys it’s one swing, it’s tie game and we’re the home team,” Weatherford said. “All we have to do is score a run and get three outs.”

Van Buren scored way more that in the home half of the sixth.

Jurecka, who is headed to Kansas State, left after five innings and 79 pitches, and Johnson walked to lead off the home half of the sixth inning on four pitches.

Johnson, who signed with the University of Central Arkansas, finished off the Bulldogs in the seventh on his 13th strikeout and ... Click here to read full article 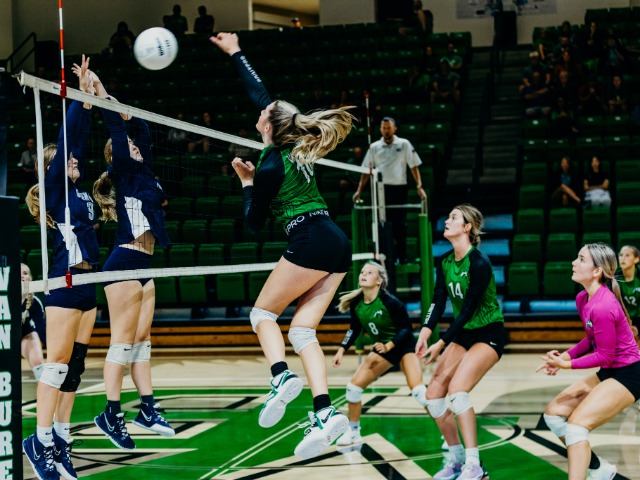 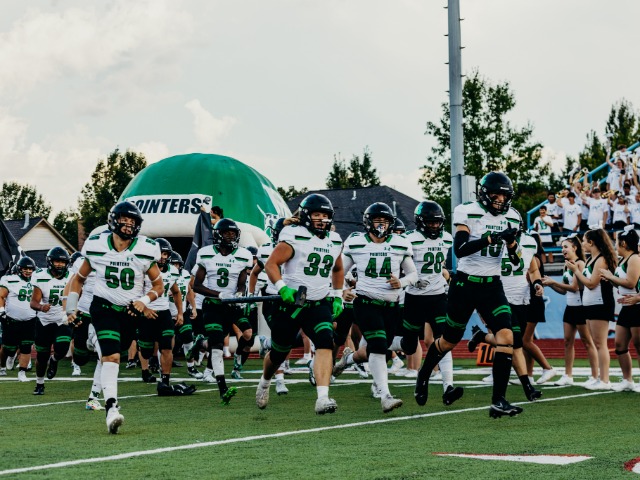 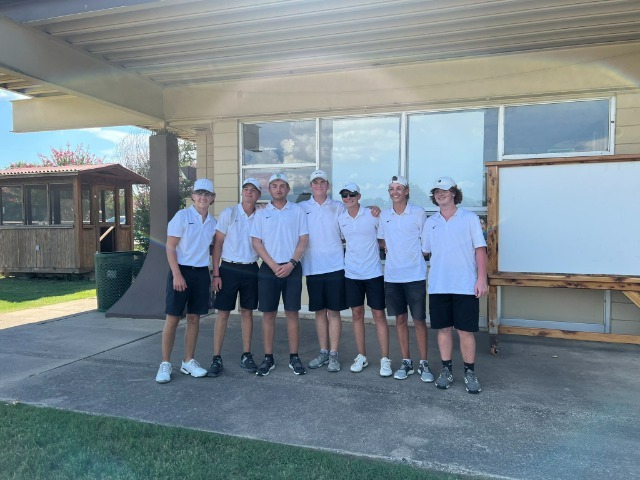 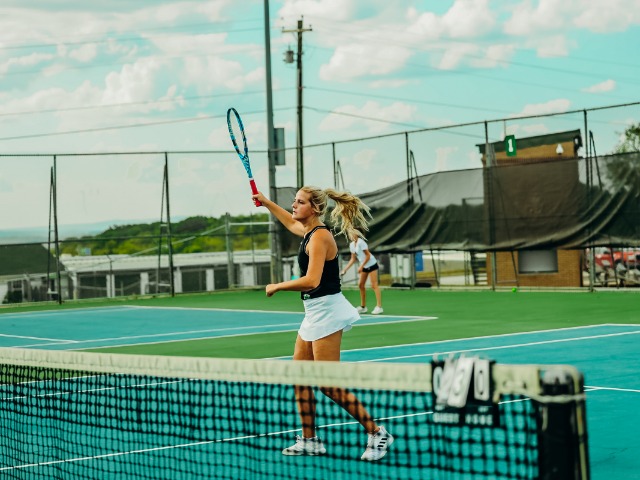