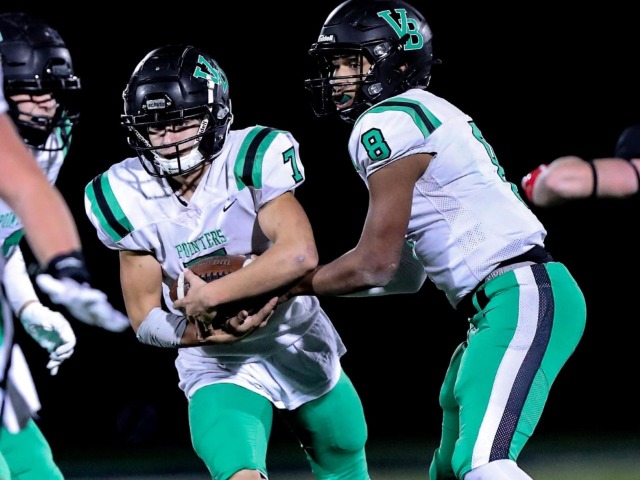 One of the Pointers who picked up a second wind of his own was quarterback Gary Phillips.

Phillips accounted for all five of Van Buren’s touchdowns as the Pointers - the No. 7 seed from the 6A-West - snapped that losing streak in style, winning at 6A-East No. 2 seed Jonesboro, 37-14, in the opening round of the 6A playoffs.

“The coaches have been not letting me run as much these last few games so I can take less hits and save my body for playoffs, but when it’s win or go home, we have to do anything for the team to win and that’s what we did,” Phillips - named the Times Record’s Athlete of the Week - said.

But it was Phillips’ arm that helped get the Pointers going early on.

He threw three first-half touchdown passes, all to receiver Chi Henry. The last hookup covered 5 yards in the second quarter which broke a 14-all score and gave the Pointers the lead for good, 21-14.

But Phillips remarked his personal favorite TD was the first connection with Henry, which covered 16 yards.

“It set the tone for the game,” Phillips said. “I threw Malachi a deep slant route to the end zone and it landed right in his hands even with the coverage he had.

“But yes, the first touchdown had to be the best one; don’t get me wrong, I love all my touchdowns, but that first one puts confidence in not only the offense but the whole team.”

Phillips ended the night completing 13-of-15 passes for 125 yards. He did throw one interception, so Phillips had only one pass fall incomplete.

Then in the second half, it was Phillips’ legs which allowed Van Buren to extend its lead.

He scored a pair of rushing touchdowns, a 5-yarder in the third and then a 1-yard run early in the fourth quarter for the game’s final 23-point margin of victory.

Phillips ended up carrying the ball 19 times for 59 yards.

“I got to carry the ball some more. ... Now they have to worry about me throwing it to Jaiden (Henry, a receiver) or Chi, and plus the option of me running myself makes the offense run so smoothly.”

Phillips, who is committed to play football at the United States Military Academy in West Point, N.Y., enjoyed the win for another reason.

“It was especially fun because Jonesboro’s defense had a cornerback (Brodie Williams) committed to Navy, which is the rival school for Army,” Phillips said.

“This game was a big win not only to get our confidence back up after losing a few straight, but just to show that we are still here to play football regardless of whatever happens.”

The win against Jonesboro was also the first playoff win for Van Buren since 2010. Van Buren nearly ended that playoff drought last season, but lost a big second-half lead to Little Rock Catholic in the opening round of the 7A playoffs.

“Us seniors know we have been through a lot of turning the program around with many different coaches and play calls,” Phillips said. “After last year’s heartbreak in the playoffs when we let Catholic come back on us in the fourth quarter, we were out for vengeance.

“We played hard all four quarters, making big plays along the stretch, and now we get to say Van Buren won a playoff game and I was a part of that, it’s amazing.”

And now the Pointers, who had ended the regular season with five straight losses, are just one win away from reaching the 6A semifinals.

Van Buren (4-7) will travel to face Marion this Friday in a 6A quarterfinal playoff match-up.

“We aren’t done yet; we are still training and practicing to continue to shock everybody in Arkansas,” Phillips said. 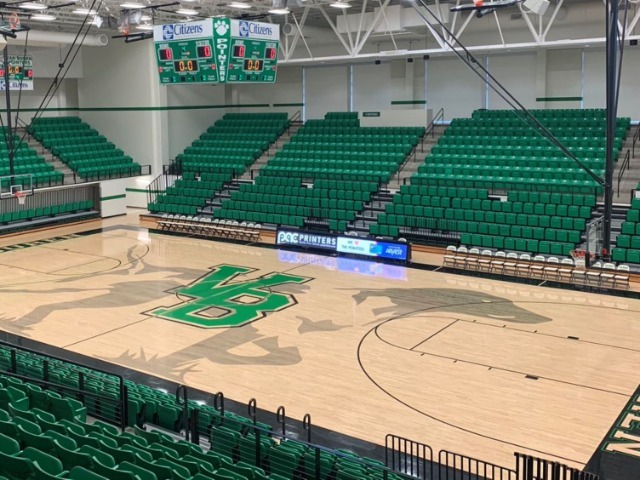 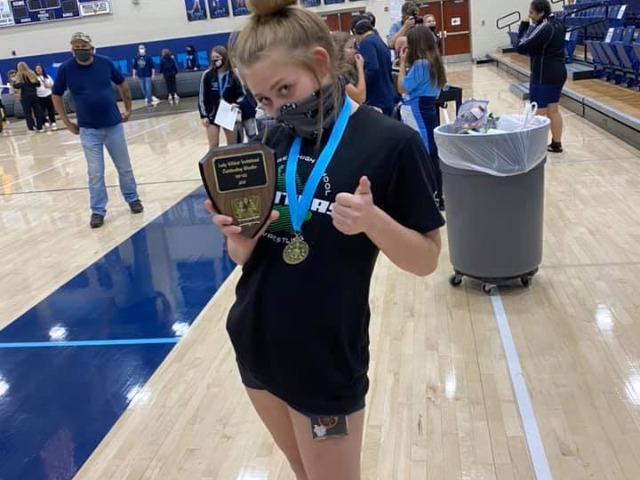 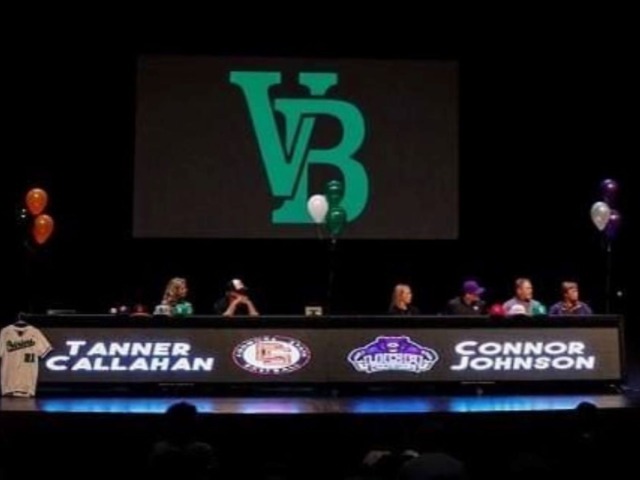 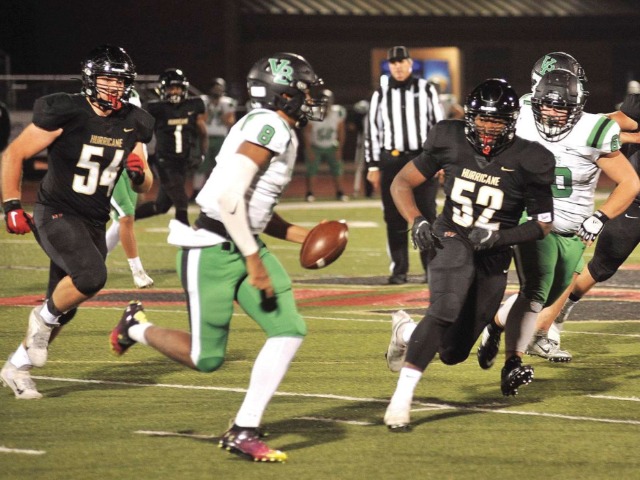