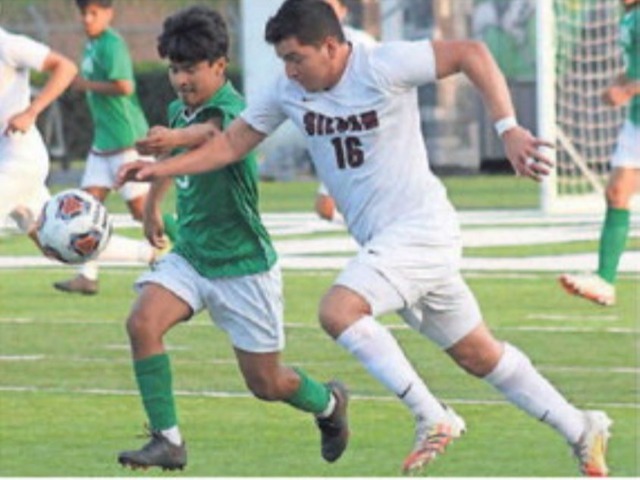 Van Buren scrambled to make two corner kicks in the final 30 seconds of the 5A West soccer match Tuesday at Citizens Bank Stadium at Blakemore Field.

'Those guys did a great job getting both of those set up,' Van Buren coach Nathan Almond said. 'They knew how important it was to get a win here and how much time was left on the clock. Kylan (Almond) and Jose Zarate are our corner kickers so we relied on them to get the job done.'

Under normal circumstances the process to set up one corner kick takes time. Van Buren executed two in less than 30 seconds.

Adalberto 'Berto' Flores, team captain for Van Buren and one of the main players on the defense, connected with the ball and sent it past Siloam Springs' goalkeeper, Jedi Hunter, into the lower corner of the net for the Pointers' 1-0 win. The Pointers had three of its defensive players up for those corner kicks.

'We work that in practice,' Almond said. 'We would signal from the sideline how many we want forward.'

A review of the game film showed Flores making the score with 0:03 remaining.

'Siloam has some good strikers, sowe knew (Siloam Springs) was good,' Flores said. 'But we had good communication, and we've been playing together for a few years, and you see the reward for our effort.'

Kylan Almond had the first one from the west side of the field. The kick was knocked out of bounds by Siloam Springs. Zarate set up the second kick.

The Pointer defensive backfield joined the rest of the team assembled in front of the goal. Zarate's kick bounced and ricocheted a few times, and Flores made the game-winning goal. Flores became the 12th player to score for Van Buren this season.

The game wasn't easily decided as the head referee had to talk with both coaches individually after the game. The match was the first of two for the Pointers (11-0-1,6-0) this week to set the stage for the first half of conference play. On Friday, Van Buren travels to Russellville, who handed Siloam Springs (9-2, 5-2) its only other loss. Siloam's defense evenly matched Van Buren's offense as the Pointers relied too much on Fernando Romero. 'We love Fernando, but we just ran him to death,' Almond said. 'We can't play like that every game. We have to be able to play both sidelines. It's too easy to defend.'

Siloam Springs shut down Van Buren for nearly the full 40 minutes, with Hunter making five saves and with just as many sailing past the goal.

'Their backline was solid, and that was one of the better keepers we played all year, including nonconference. He's big (6-foot-3), strong, and athletic,' Almond said. 'We know what to do and how to do it,' Romero said. 'We had to stay calm and keep our focus and not let (Siloam Springs) get to our head.' 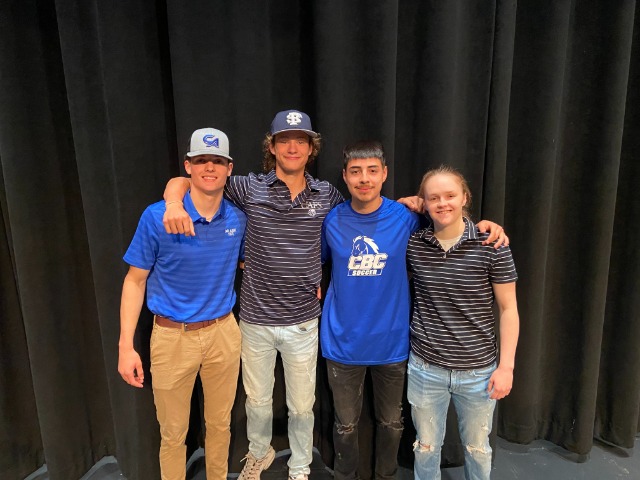 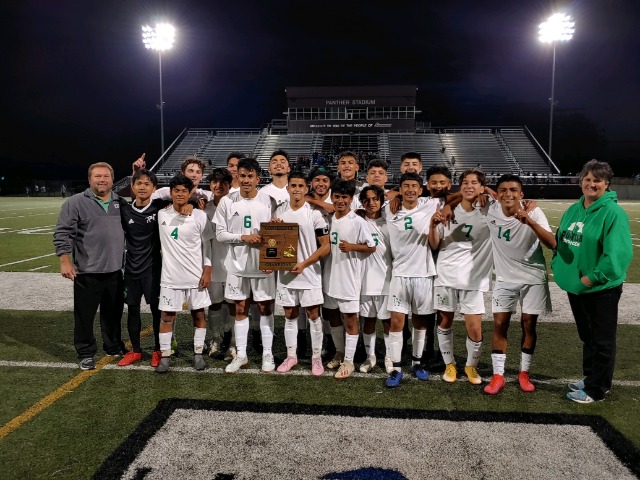 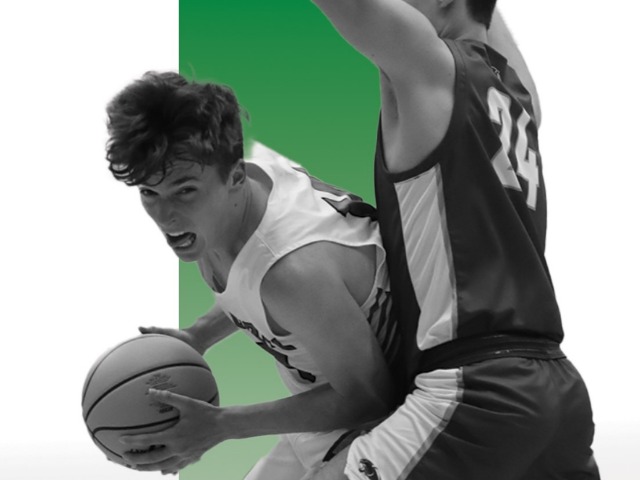